China’s polymer imports slump in 2022, economic growth to set the momentum for 2023

24 Jan 2023 16:41 IST
The liberalization of Covid policy after almost three years of ‘zero tolerance’ has prompted global economists to raise China’s GDP (gross domestic product) growth forecasts for the calendar year 2023 on expectations of a rebound in business activities locally and internationally. Economists across major research firms raised China’s GDP growth forecasts by 300 – 500 basis points (bps) despite surging Covid cases which, according to reports, spread throughout the country with almost 80 percent of the population in a couple of cities is now suffering from the deadly coronavirus. The rebound in China’s economic growth is expected to elevate the demand for polymers and other petrochemical derivatives going forward.

The Xi Jinping government in China has been suffering from economic challenges since 2021 when the collapse of the real estate sector came to light first with Evergrande's default. Following payment default worth billions of dollars, Evergrande failed to deliver projects despite collecting costs from the individual buyers of the real estate property. Later Xi administration refused to bail out the company but acted to prevent the collapse of other real estate companies by tightening regulations and funding norms.

This was followed by a sudden surge in Covid cases in 2021 and again in 2022 turning the virus into ‘the worst in the century’ pandemic. Since the devastating virus is claimed to have originated in Wuhan city in China in 2019, the infection came back to surround the inventor after hitting the world precariously. Late in 2022, however, the virus took most Chinese cities into its grip with millions of patients infected, and thousands claimed to have died for want of medication.

Impact on the economy
China faced severe economic challenges of high winds and choppy waters in the global environment as well as arduous tasks to advance reform, promote development, and maintain stability at home. The country adopted general working guidelines for making progress while maintaining stability, coordinated the work of epidemic prevention and control, and economic and social development in an effective way while responding to internal and external challenges effectively.

As a result, the national economy continued to develop despite downward pressure. The economic output reached a new level. Employment and prices were generally stable, people’s lives were continuously improved, new achievements were secured in high-quality development, and the overall economic and social development was stable and healthy.

The preliminary study released on January 17, 2023, estimates China’s GDP growth at 3 percent for the calendar year 2022. By industries, the value added of the primary industry rose by 4.1 percent over the last year, and that of the secondary and tertiary industries jumped by 3.8 percent and 2.3 percent respectively. By quarter, the GDP for the first, second, third, and fourth quarters jumped by 4.8 percent, 5.2 percent, 3.9 percent, and 2.9 percent respectively.

Polymer trade
Polymer demand in China remained under pressure in the calendar year 2022 due to a sudden increase in Covid cases, and weak overseas demand. The global economic uncertainty with the recession in the European Union and a slowdown in growth in the United States hit polymer trade in China. Reports said that China’s total polymer imports in the January-November 2022 period declined around 10 percent on yearly basis to 18.1 million tonnes, the lowest cumulative volume in six years. Considering an average of 1.5 million tonne imports in December 2022 as well, total imports could remain well below the 20 million tonnes threshold, the lowest in five years.

China’s polymer imports hit a record all-time high of 28.5 million tonnes in 2020, followed by a massive 23 percent decline in 2021 and now a 10 percent fall in 2022. The year 2022 proved to be a challenging year for China’s polymer business due to tight Covid rules in the domestic market, and economic slowdown in the western countries. Long stretching war in Ukraine and the consequent sanctions imposed on Russia resulted in supply disruptions of energy to the European countries.

Conclusion
The economic progression in China, the world’s second-largest economy after the United States, is likely to set a positive momentum for the rest of the world. With the world economy turning around and inflation started receding, polymer demand is set to revive in the future. 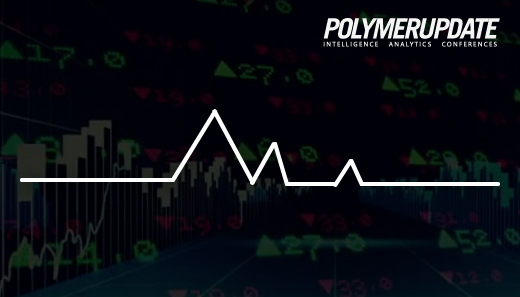 European Market Prices of Benzene As of 7th February 2023 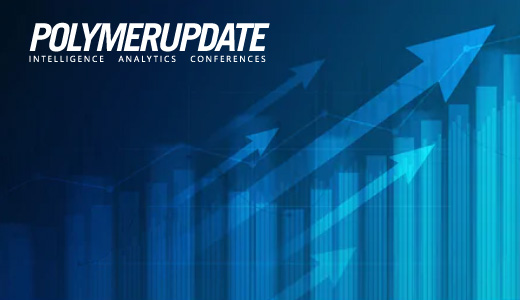 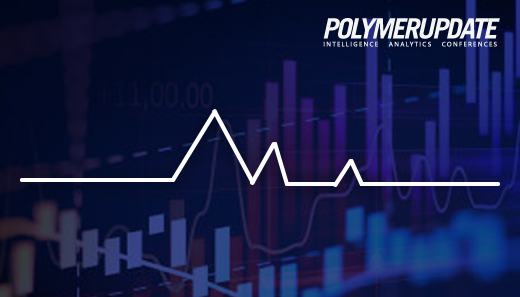 European Market Prices of Propylene As of 7th February 2023 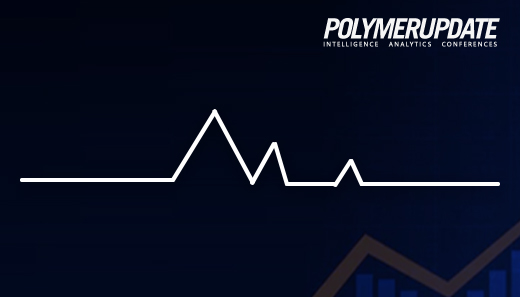 The Browser cookies are disabled and you will not be able to Login to Polymerupdate. Please enable the cookies from the Browser settings by following the instructions provided in the link. Re-load the page once the cookies are enabled.