24 Nov 2022 14:44 IST
Ratified by the Australian Parliament, the Economic Cooperation and Trade Agreement (ECTA) between India and Australia envisages a 60 percent or US$19 billion increase in the overall bilateral trade value in the next five years. With the ratification from the Australian Parliament, the roadblocks have cleared now which paves the way for both countries to pursue the implementation of the proposed agreement.

Signed on April 2, 2022, the Ind-Aus ECTA is set to come into force shortly, on a mutually convenient date once both sides have completed their domestic processes. “The agreement provides an institutional mechanism to encourage and improve trade between the two countries. For the first time, decisions were made completely based on extensive stakeholders’ consultations with every industry, trade associations, etc. unlike the previous free trade agreements (FTA) that were undertaken. It is expected that the bilateral trade, with this agreement in place, will cross US$45-50 billion in the next five years from the existing US$31 billion,” said India’s Union Minister of Commerce and Industry, Piyush Goyal.

India’s merchandise exports are likely to increase by US10 billion by 2026-27. Moreover, since the labor-intensive sectors will be benefitted, it is expected to create additional employment in addition to ample opportunities for investment, promotion, and start-ups. Similarly, it would provide enhanced job opportunities for Indians in Australia and increase remittance flows to India.

The minister further added, “Duties on 100 percent tariff lines would be eliminated by Australia under the landmark India-Aus ECTA. This agreement would give a big boost to several sectors of the economy with the estimated creation of 1 million jobs. It will open new opportunities for the service sector in India and immensely benefit students by offering them an opportunity to work in Australia.

Federation of Indian Export Organisation (FIEO) President A Sakthivel, said, “This is a milestone in the India-Australia relationship which is warm and vibrant, backed by mutual cooperation, trust, and common interest. The ECTA will pave the way for a Comprehensive Economic Cooperation Agreement which eventually will further strengthen the relationship covering new areas of partnership.”

It is remarkable that in a very short span of time India carved out two important partnership agreements, first with the United Arab Emirates and now Australia, which are complementary economies and India’s important export markets. Under this agreement, India will be getting zero duty benefits on 98.3 percent of the tariff lines from the day the agreement comes into force and on 100 percent of tariff lines within five years. By contrast, Australia will be getting zero duty facility in respect of the 90 percent value of their exports to India.

Services have got the best ever treatment in any agreement as Australia has made commitments in around 135 sub-sectors with the Most Favoured Nation (MFN) in around 120 sectors. Further, the commitment to pursue Mutual Recognition Agreement (MRA) in the next 12 months will immensely benefit the professionals on both sides.

Under the agreement, India’s goods export to Australia is expected to reach US$15 billion by 2025 from US$6.9 billion in 2021, while services should move up to US$10 billion by 2025 from the existing US$3.9 billion. Sakthivel hoped that the bilateral trade between the two countries will cross the US$50 billion mark much before the target.

Australia is an important strategic partner of India and both are parts of the four-nation QUAD, Trilateral Supply Chain Initiative, and the Indo-Pacific Economic Forum (IPEF). The trade relationship facilitated through ECTA will open a new chapter on India-Australia Comprehensive Economic Partnership between two vibrant economies with shared interests and trade complementarities.

Around 96 percent of Australia’s exports are raw materials and intermediate products which will allow many Indian industries to get cheaper raw materials and make them competitive. Investments will help increase the presence of higher-value products of advanced technology, thereby promoting vertical movement in the value chain. 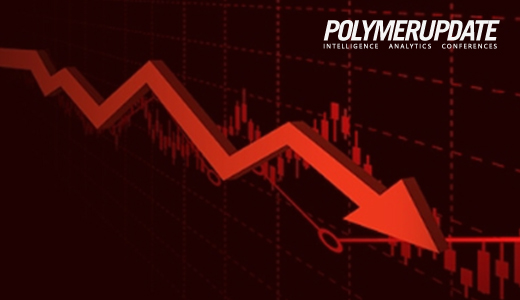 Paraxylene (PX) prices nosedive in the US 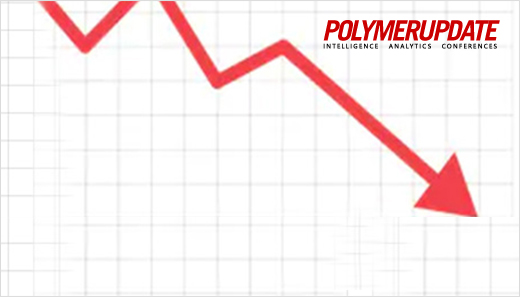 Domestic market prices of ABS as of 5th December 2022 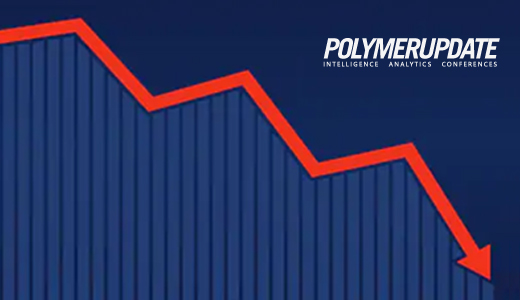 Benzene prices slip in the US